There’s no need to carry around a security device and worry about forgetting or losing it. The e-Key provides convenience, security and peace of mind.

The e-Key is a revolutionary “dongle free” method of software security for CATalyst users. The e-Key empowers users to activate their CATalyst software on a computer at home, a computer at work and even a spare computer that might only be used occasionally.

It starts with a Product Key Code

A Product Key Code (PKC) is simply a series of numbers and letters that users receive via email. The PKC is used to activate CATalyst on up to five computers.

Activation uses either direct or indirect access to the Internet. The first time CATalyst is activated on a computer, it will prompt for a PKC. It uses the Internet to request activation, and in less than a minute activation will be returned. CATalyst will be good to go for three months when the next activation period begins. If no direct Internet is accessible, a manual activation is possible with the help of an Internet-enabled computer.

CATalyst alerts you to activate a full month prior to the end of its three-month activation period. Activate right then and you’ll get your three months plus any remaining days. If you choose to be reminded later, set a timer on the reminder and then activate any time before the end of the month. Recurring Activations are quick, easy and best of all, free.

A CATalyst license can be activated on up to five computers anytime you wish. You activate them as you need them since you can only be in one place at a time. You’re on the honor system during the three-month activation period. At the next activation period, the license server looks at usage times. Any significant overlap in usage will prevent the overlapping computers from being activated. 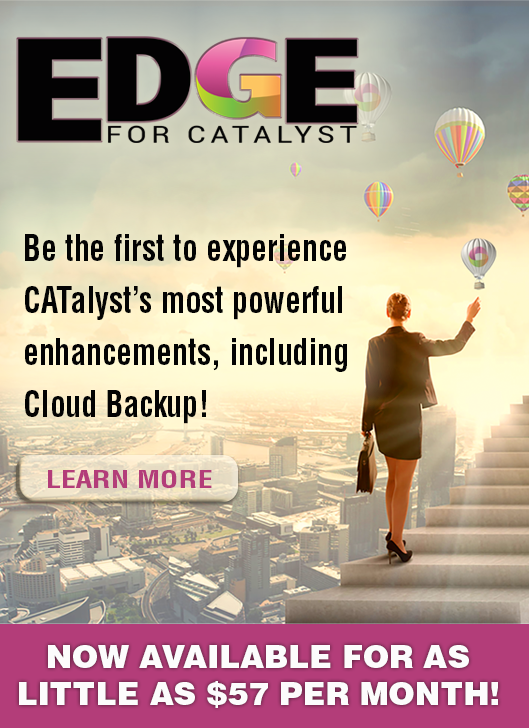 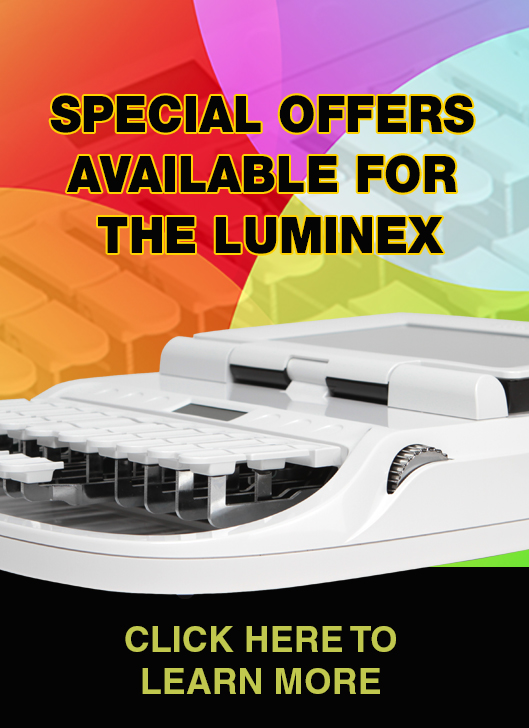